Profiler expert Kevin Fiscus pilots his teammate Josh Klugger’s Mustang to a string of 5 second passes at the World Cup Finals.  Running in the same trim as he had at Cecil County earlier this year, he continued on at this race with an unbelievable group of passes.  Kevin has the Profiler paired up with a FuelTech FT500 and MSD ignition. 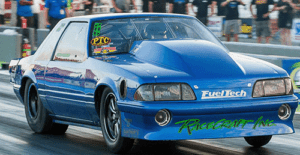 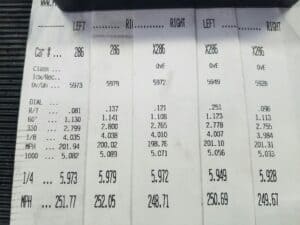 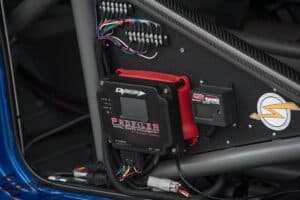 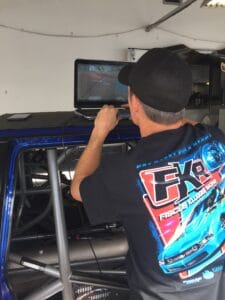