Mike Murillo- Washed up “Has Been”, or just a little behind on Technology ????

Before you decide- here are a few words from the man himself. 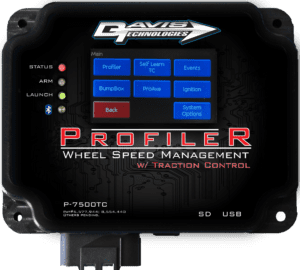 “Thoughts on my Davis Profiler Box.

My team and I have been working on this no prep game for a couple years now with 0 to no success. Over the past 25yrs we had… racked up over 90 plus big event wins and 14 World Championships. This kind of prior success marked with the worst performance of my lifetime over a 3yr period really made it difficult to continue. Lost many crew members and a few sponsors to 3 years of just plain losing. 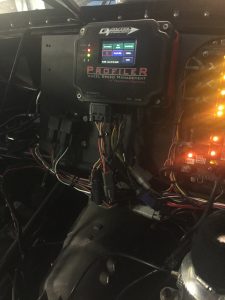 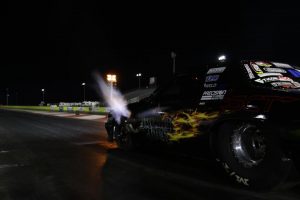 However.. not 1 to give up that easy we remained steadfast and continued to grind at it. Just when we thought we were close we realized there was just something missing from our game. We had no consistency on tricky surfaces. Self doubt still hanging around. I know I’m old school and just not as bright maybe with the newest technology and or what it takes today to just win again especially in the hardcore game of no prep. Maybe I’m just washed up?? 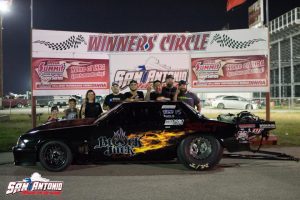 But then… I started seeing and hearing some talk and passes from some that I just knew were only because of some sort of chassis and tuning genius or some sort of electronic assistance or both. After working for months with Team Birdman on our chassis and power program I knew we were close but still missing the consistency. I realized that several people I raced with were “secret” Davis Technologies users.

After careful thought … We used my sons Jr dragster savings and purchased a profiler box. Since teaming up with Shannon Davis and Andre Davis (no relation) aka “Tire management by Dre” we have had 1 semi, 3 Finals with 2 victories. 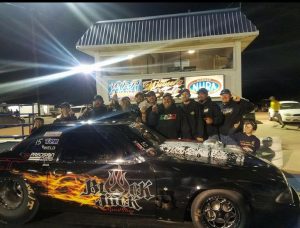 My team is PROUD to support Davis Technologies and we are “Open” users who want people to know that Andre and Shannon Davis have helped make us a contender once again. We have made my sons $ back and then some.

My team supports those who support us. Thank you gentlemen.” 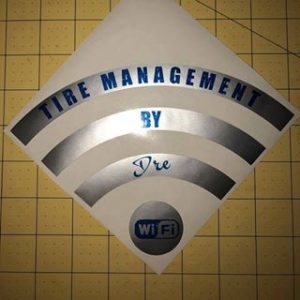